I dedicate this book to my clients. Past, present and future.
Learn more about the author, Lindsey Paige Markus
Lindsey is an attorney licensed in Illinois, New York, and Florida with a national practice. 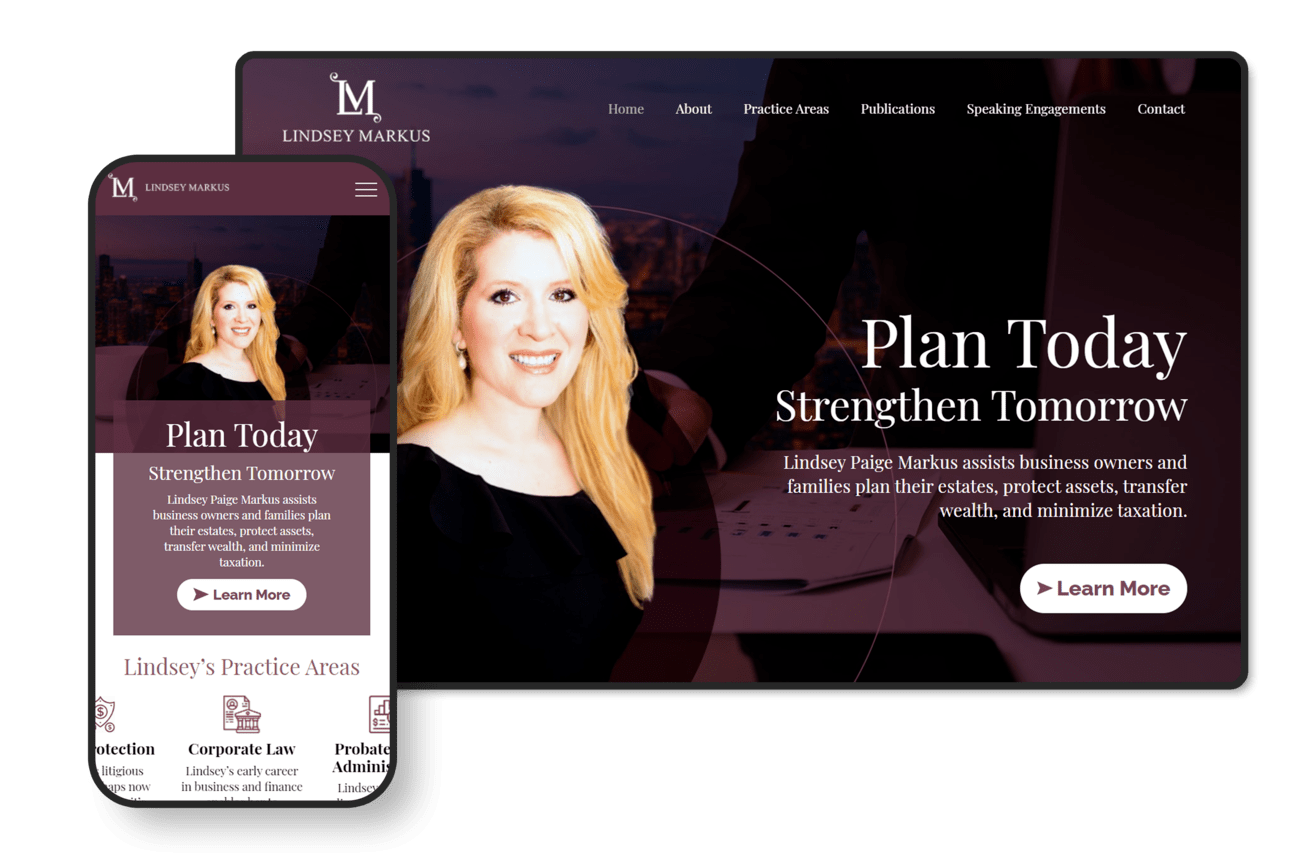 “Death and taxes are inevitable for all of us, making this book a wonderful tool for
everyone. It is a well-organized guide to walk readers through individual life situations
— single parents, married couples, blended families, divorcees — in a very readable,
choose-your-own-adventure type format.” 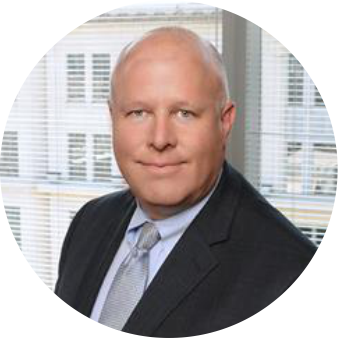 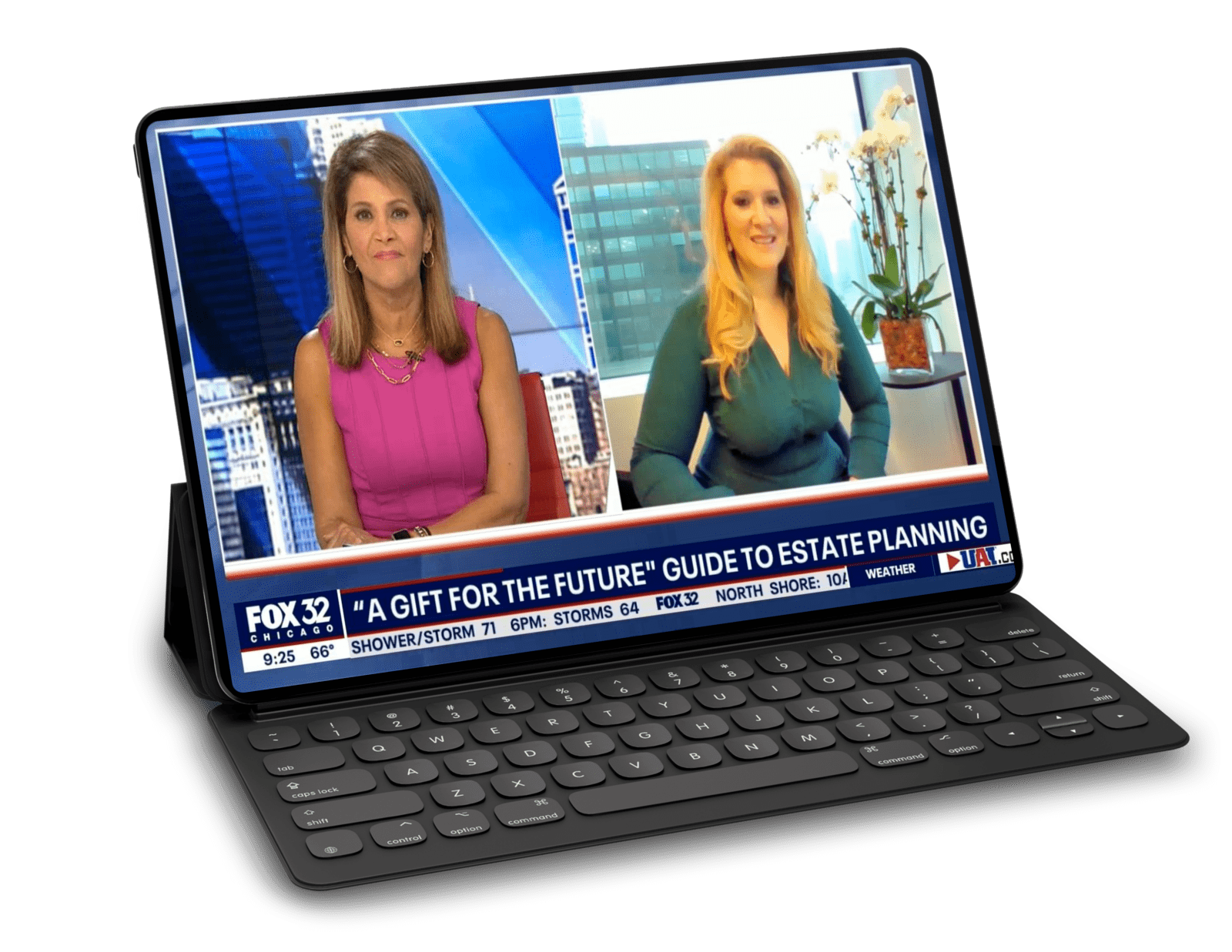 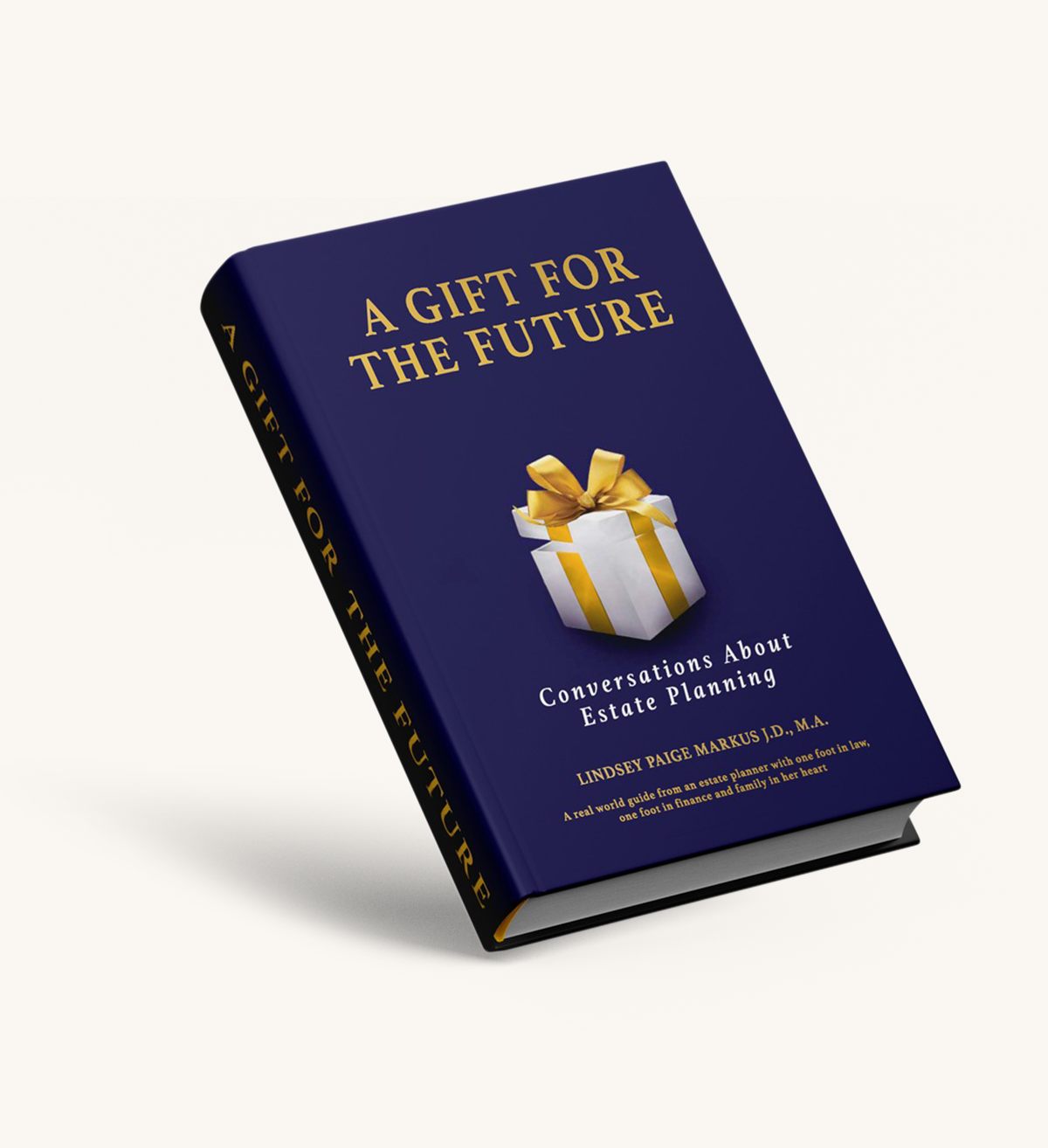 Foreword by Russell Sullivan
Former Staff Director for Senate Finance Committee
In late 2010 (and again in 2012) President Obama and congressional Democrats faced difficult tax policy decisions. The tax cuts created by the Economic Growth and Tax Reconciliation Relief Act of 2001 (EGTRRA) were set to expire in 2011. Progressive Democrats wanted many of the tax cuts to terminate, while moderates preferred that only some be extended and others be modified before being made permanent. 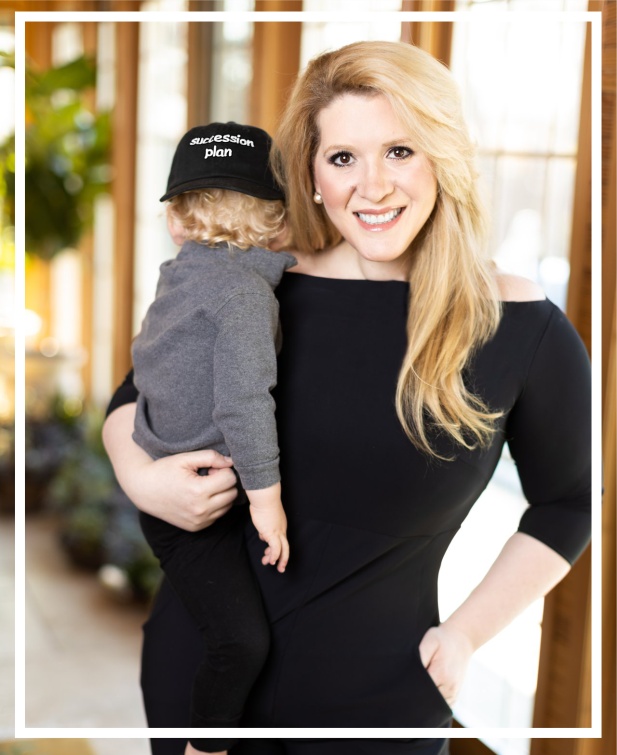 Passion for Planning
There has never been a day when I’ve doubted the path I chose, and there are certain days when I can actually see how we’ve helped a client’s family, including future generations, live their best life.
Days when we see a grandchild graduate college debt-free because of a grandmother’s bequest. Days when an estate is distributed exactly according to a client’s wishes, despite a complicated family situation. Days when a charity receives a large bequest from a donor who wanted to leave a lasting legacy in the community long after their death. Days when a wife can mourn a beloved husband without worrying about losing her home, accessing funds, or providing for her family.
There have been so many days like these and more. These are the days I cherish the most and the reason I wrote this book. 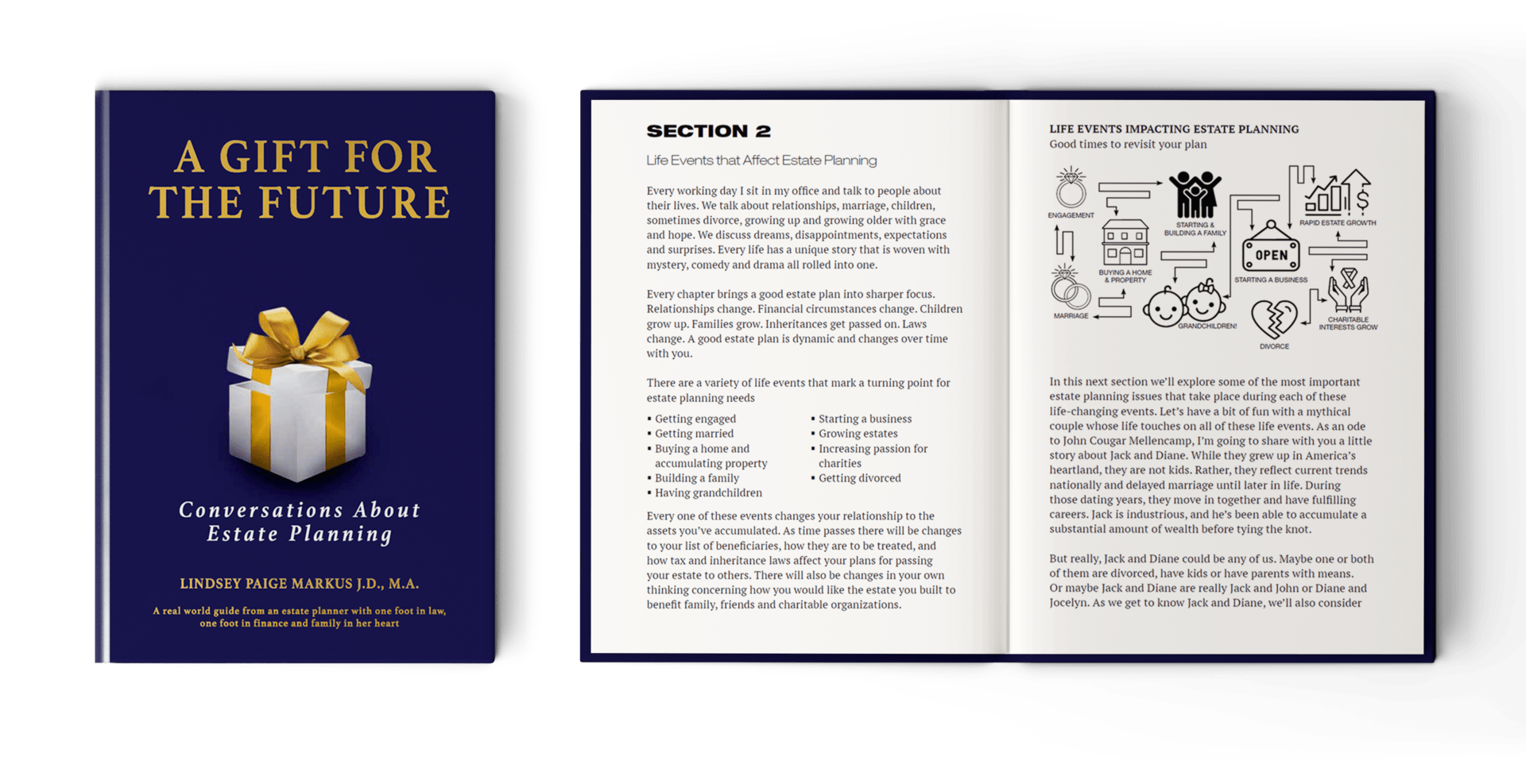 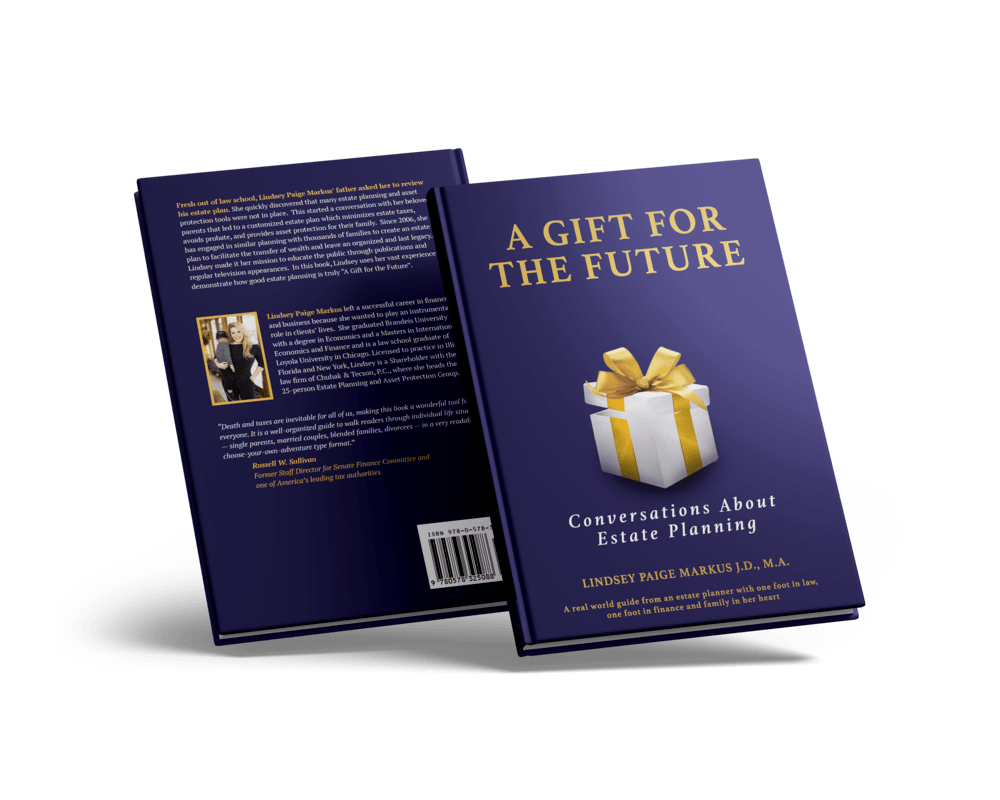 Newsletter
Sign up to receive emails about legislative updates and new releases. 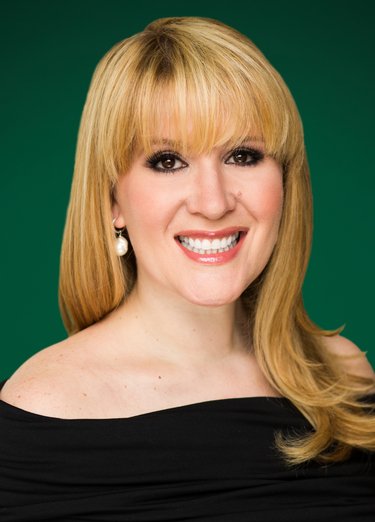 Fresh out of law school, Lindsey Paige Markus’ father asked her to review his estate plan. She quickly discovered that many estate planning and asset protection tools were not in place. This started a conversation with her beloved parents that led to a customized estate plan which minimizes estate taxes, avoids probate, and provides asset protection for their family. Since 2006, she has engaged in similar planning with thousands of families to create an estate plan to facilitate the transfer of wealth and leave an organized and last legacy. Lindsey made it her mission to educate the public through publications and regular television appearances. In this book, Lindsey uses her vast experience to demonstrate how good estate planning is truly “A Gift for the Future”. 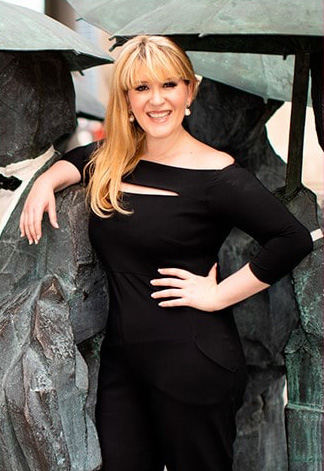 Lindsey Paige Markus left a successful career in finance and business because she wanted to play an instrumental role in clients’ lives. She graduated Brandeis University with a degree in Economics and a Masters in International Economics and Finance and is a law school graduate of Loyola University in Chicago. Licensed to practice in Illinois, Florida and New York, Lindsey is a Shareholder with the law firm of Chuhak & Tecson, P.C., where she heads the 25-person Estate Planning and Asset Protection Group..

Here can be some of your photos and videos, Lindsey 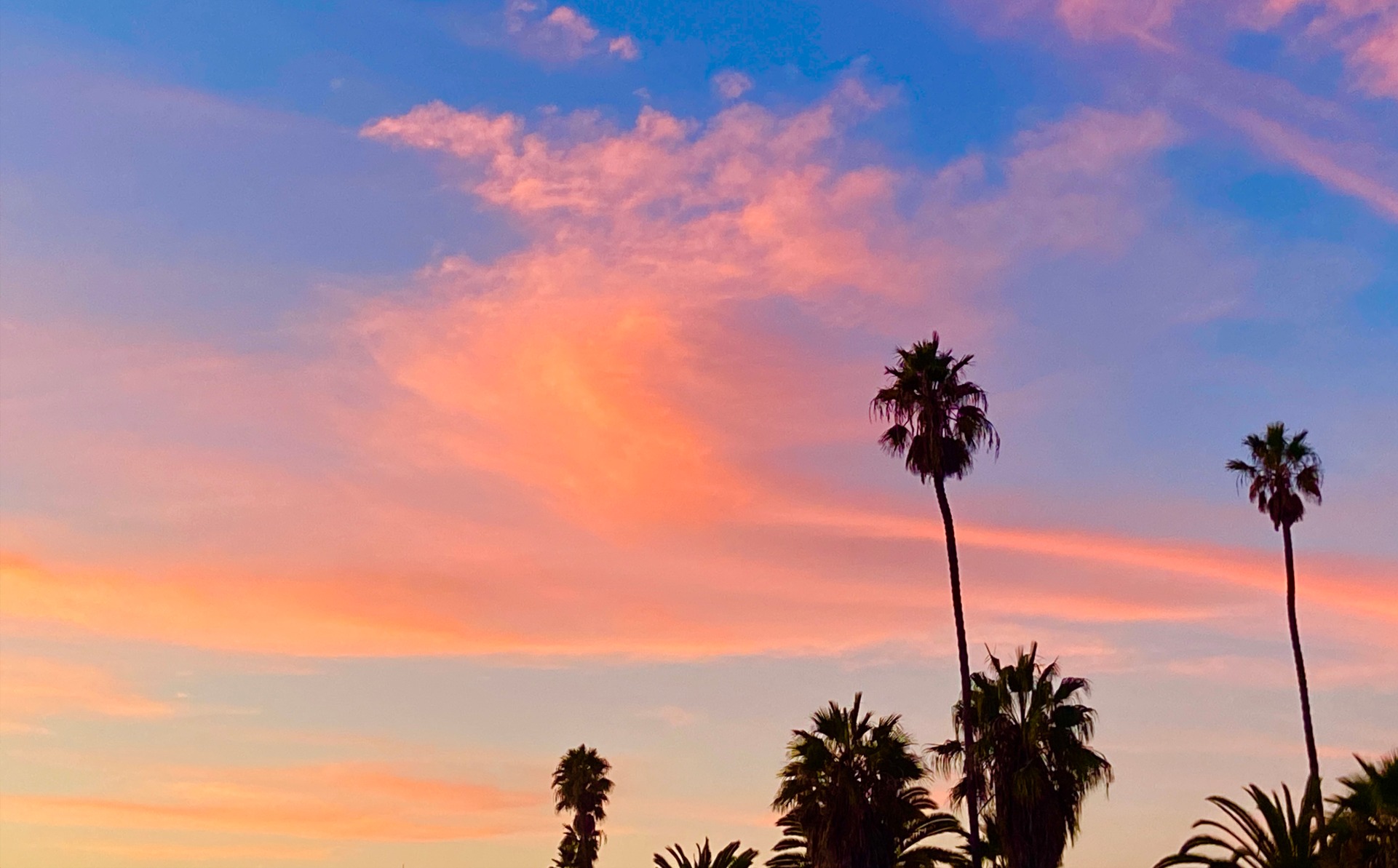 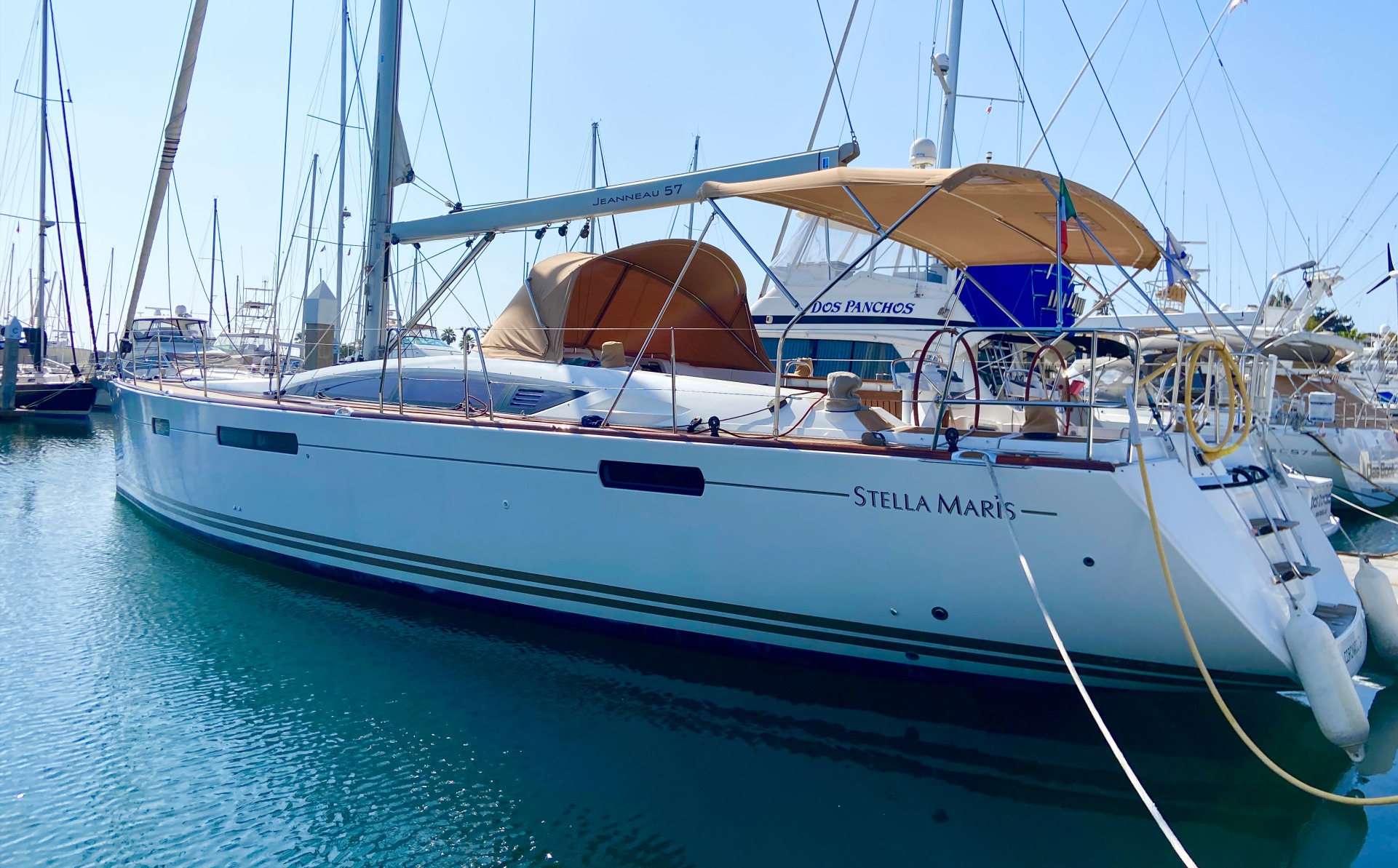 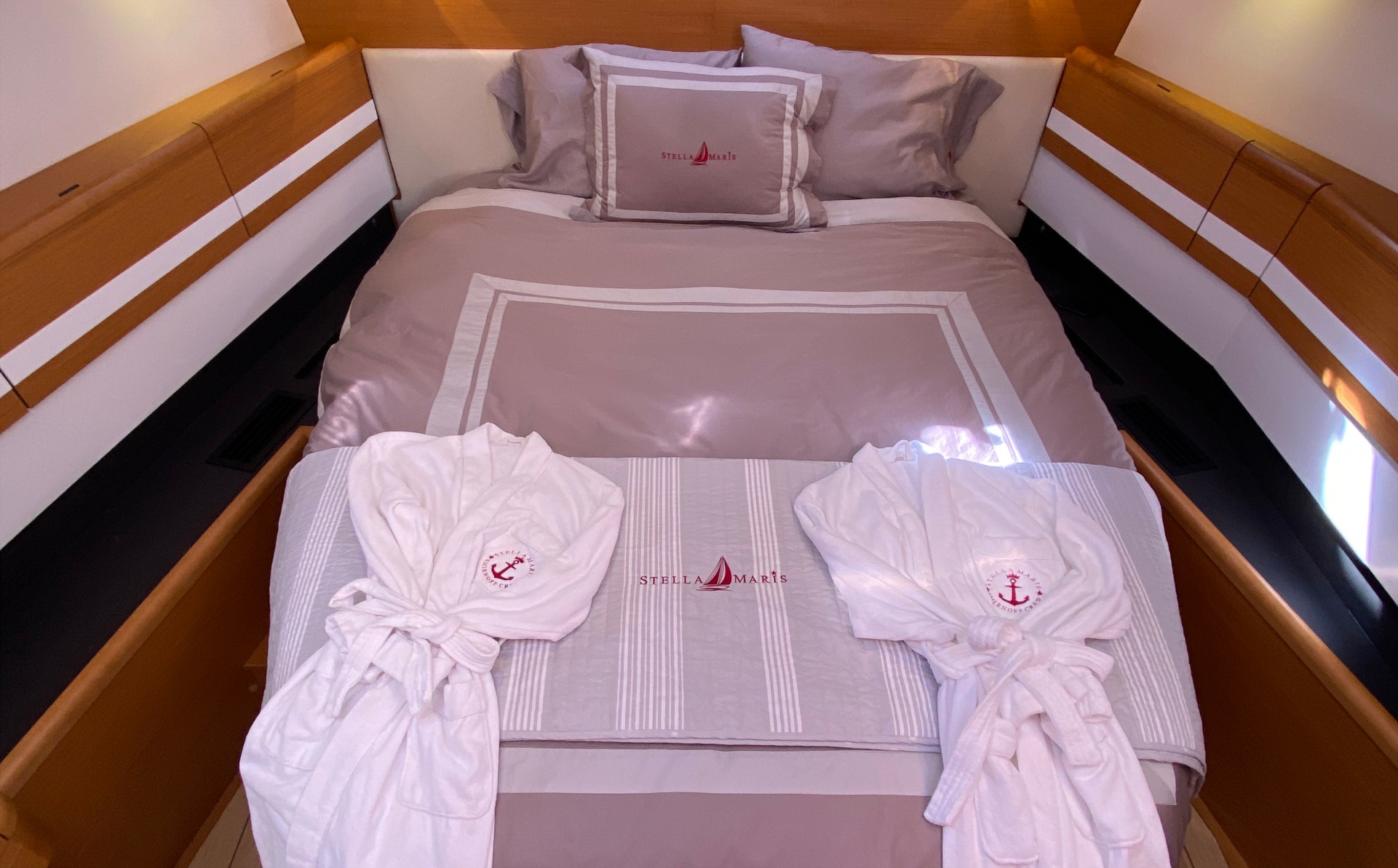 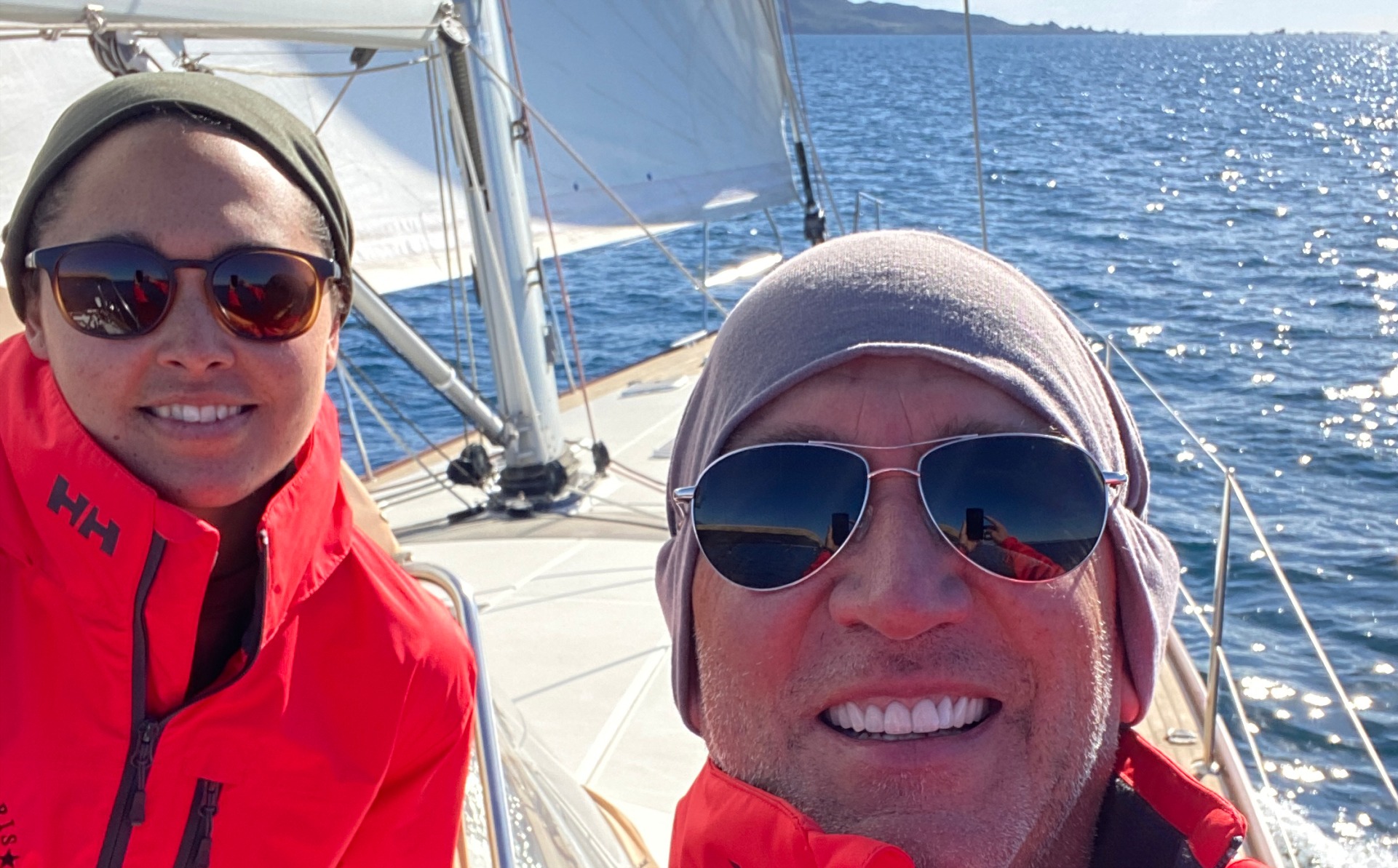 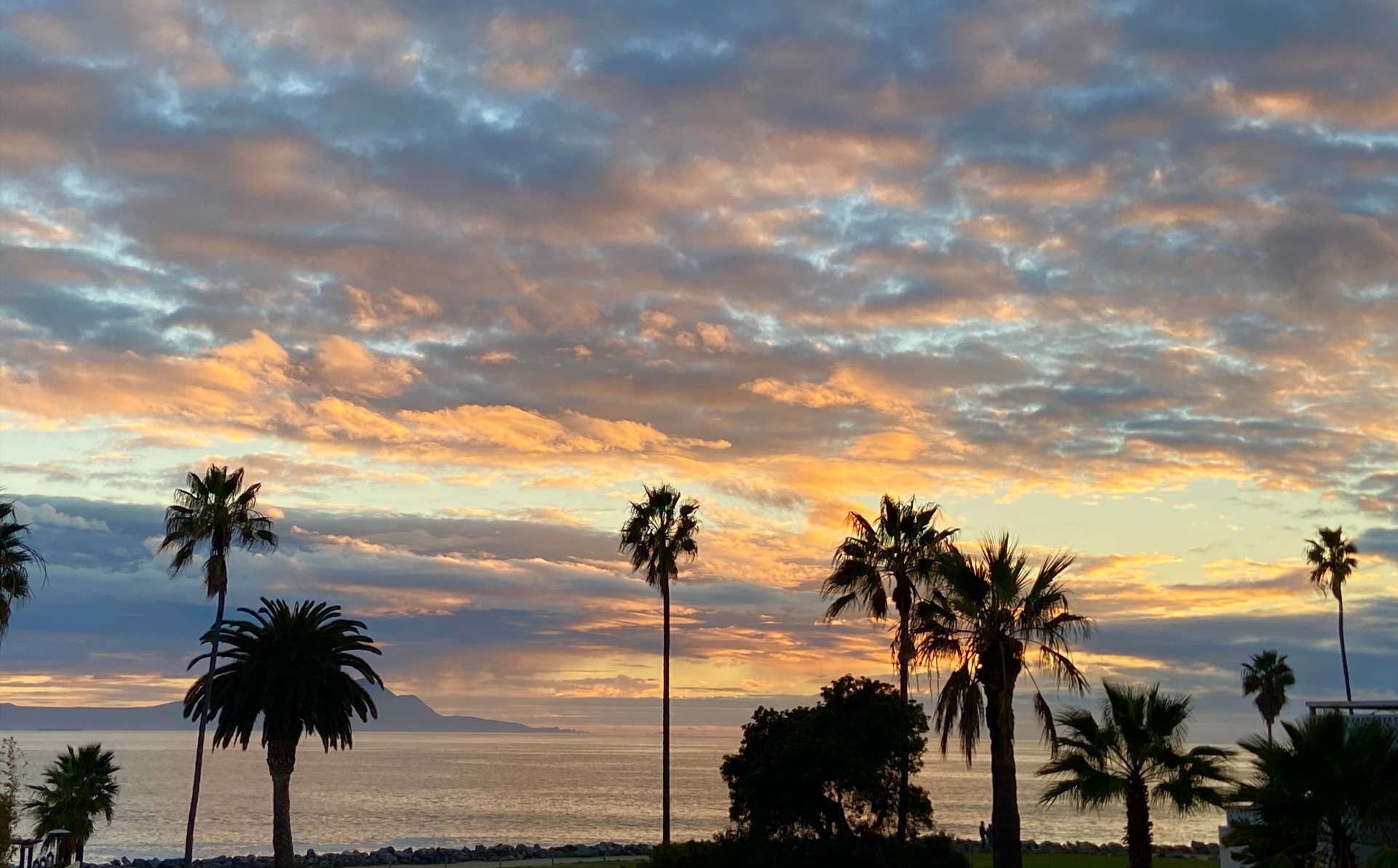 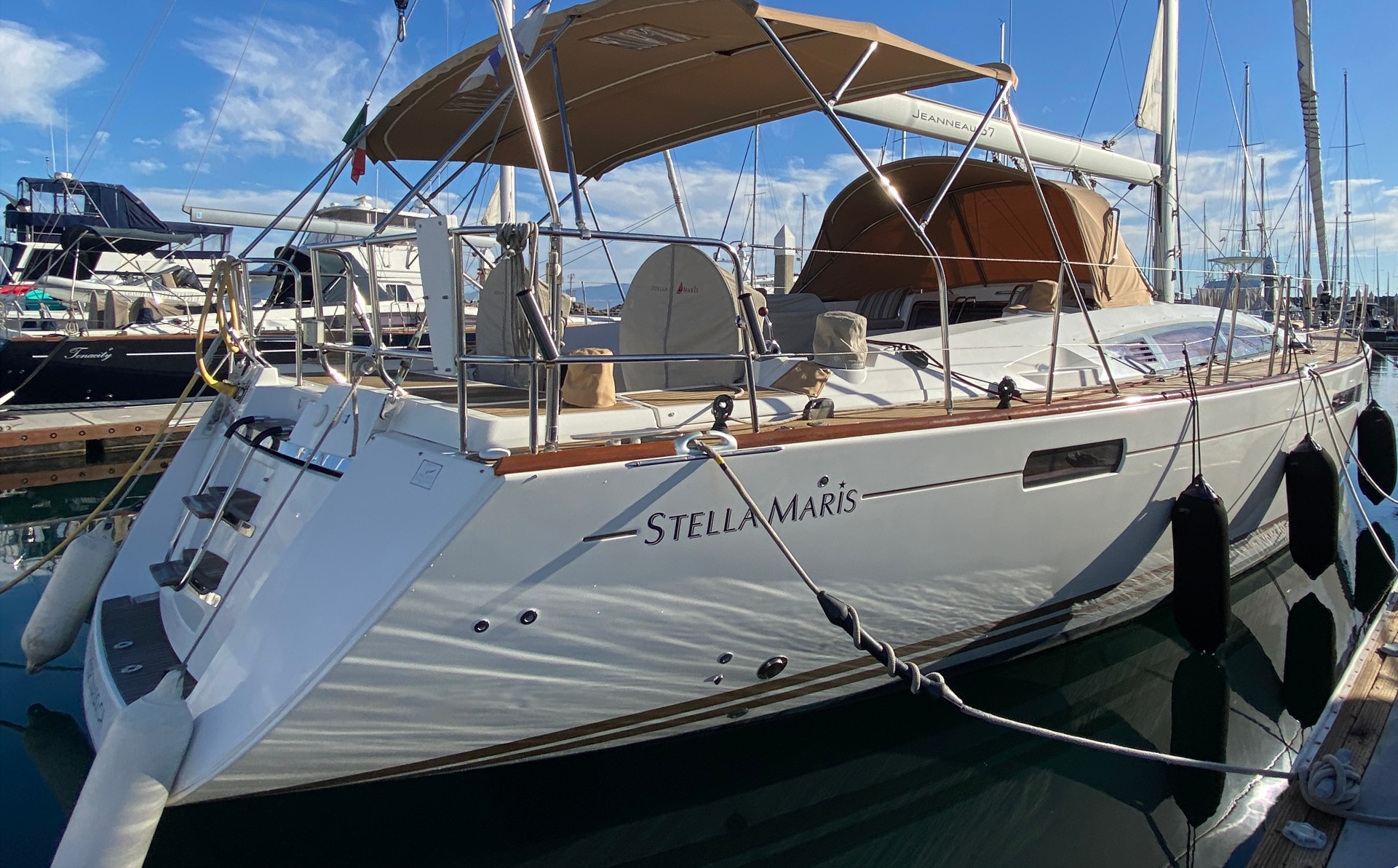 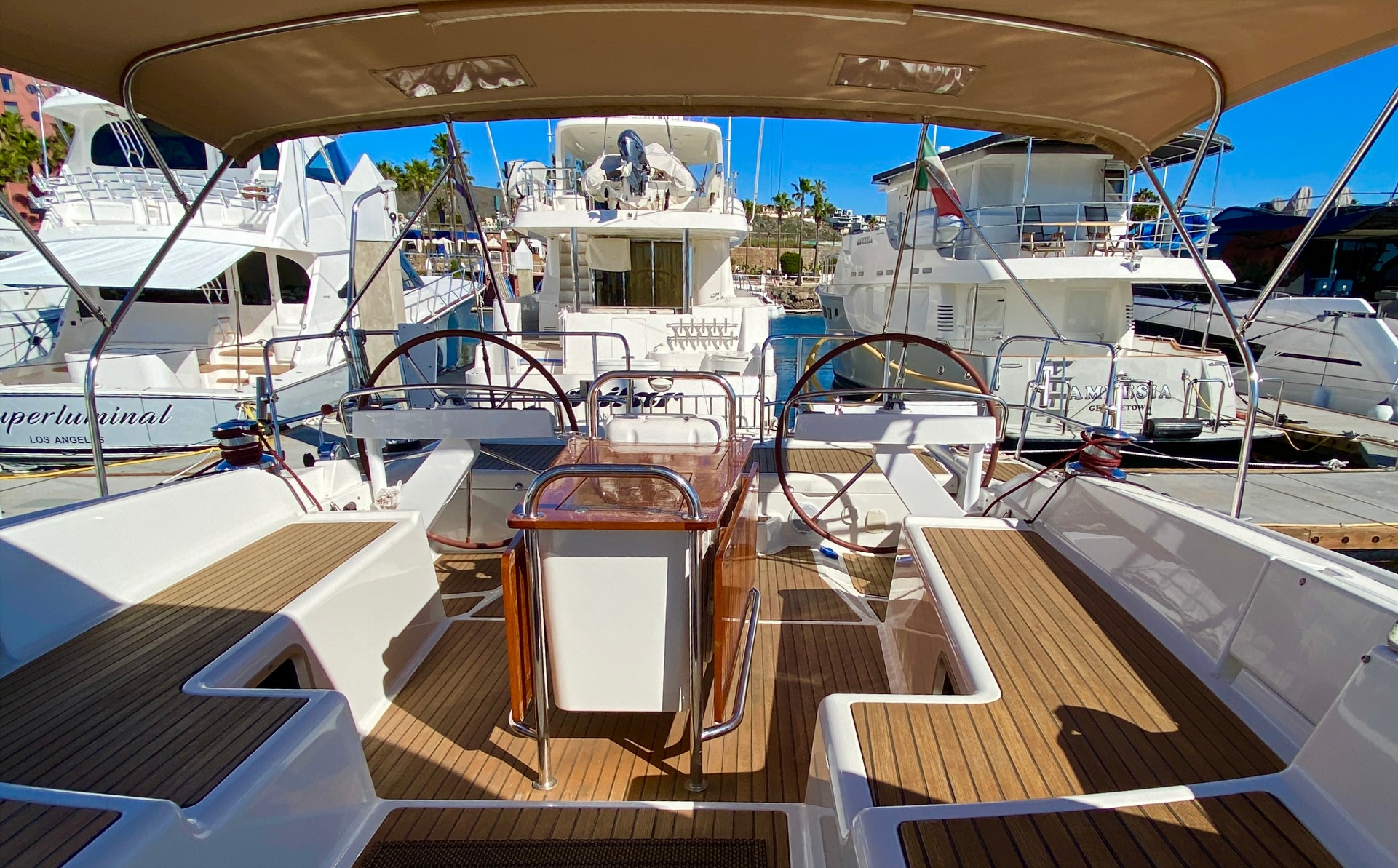 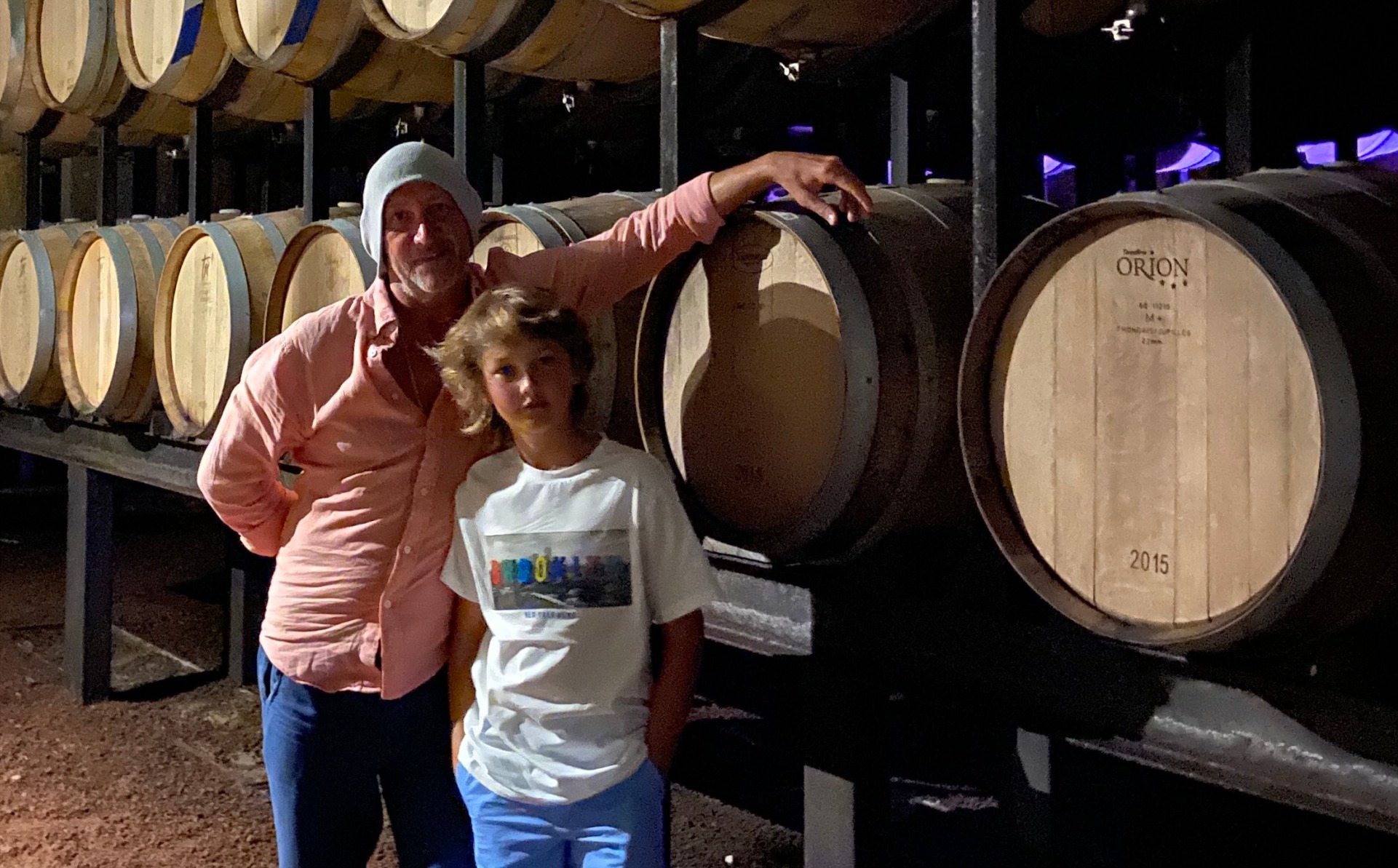 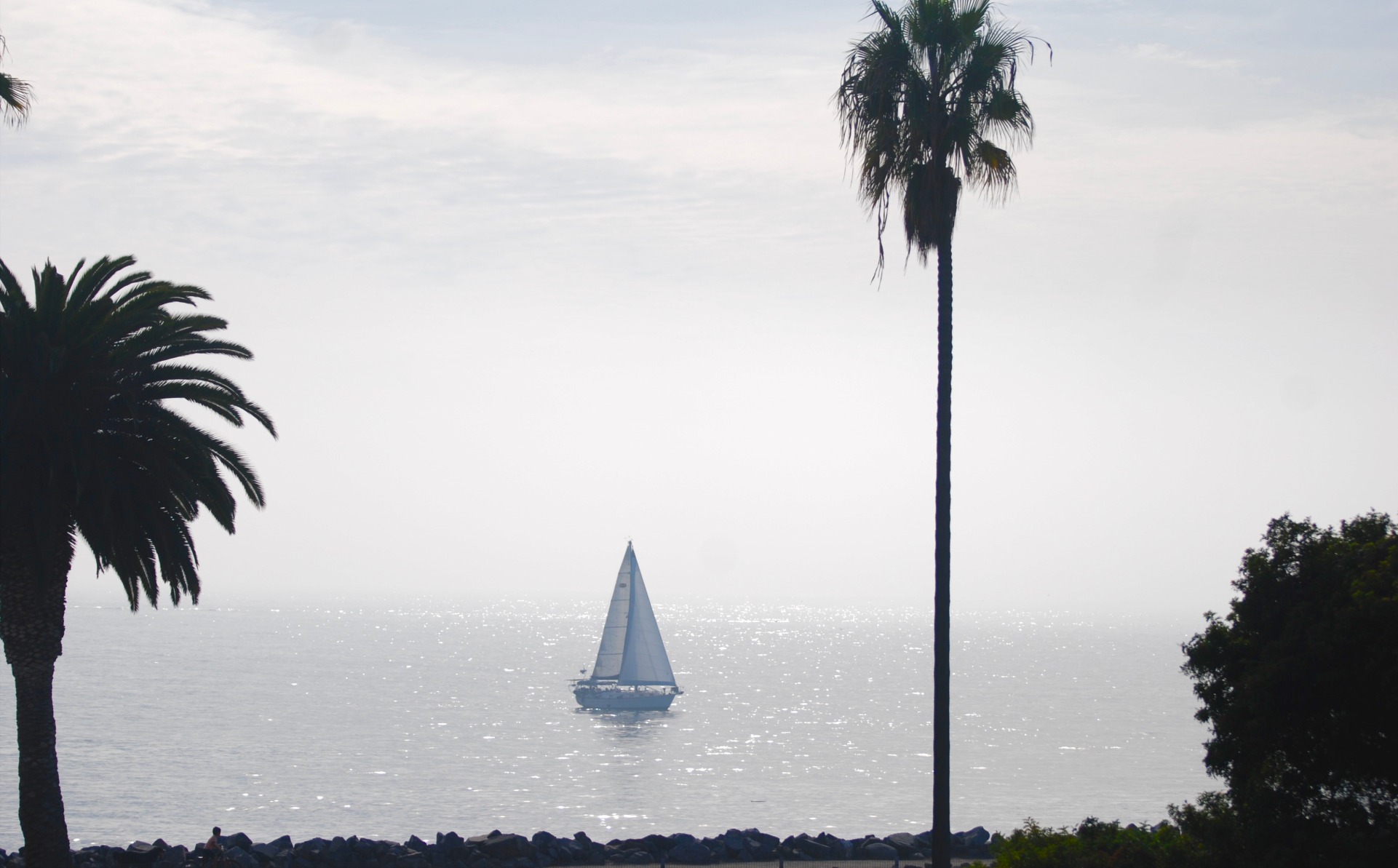 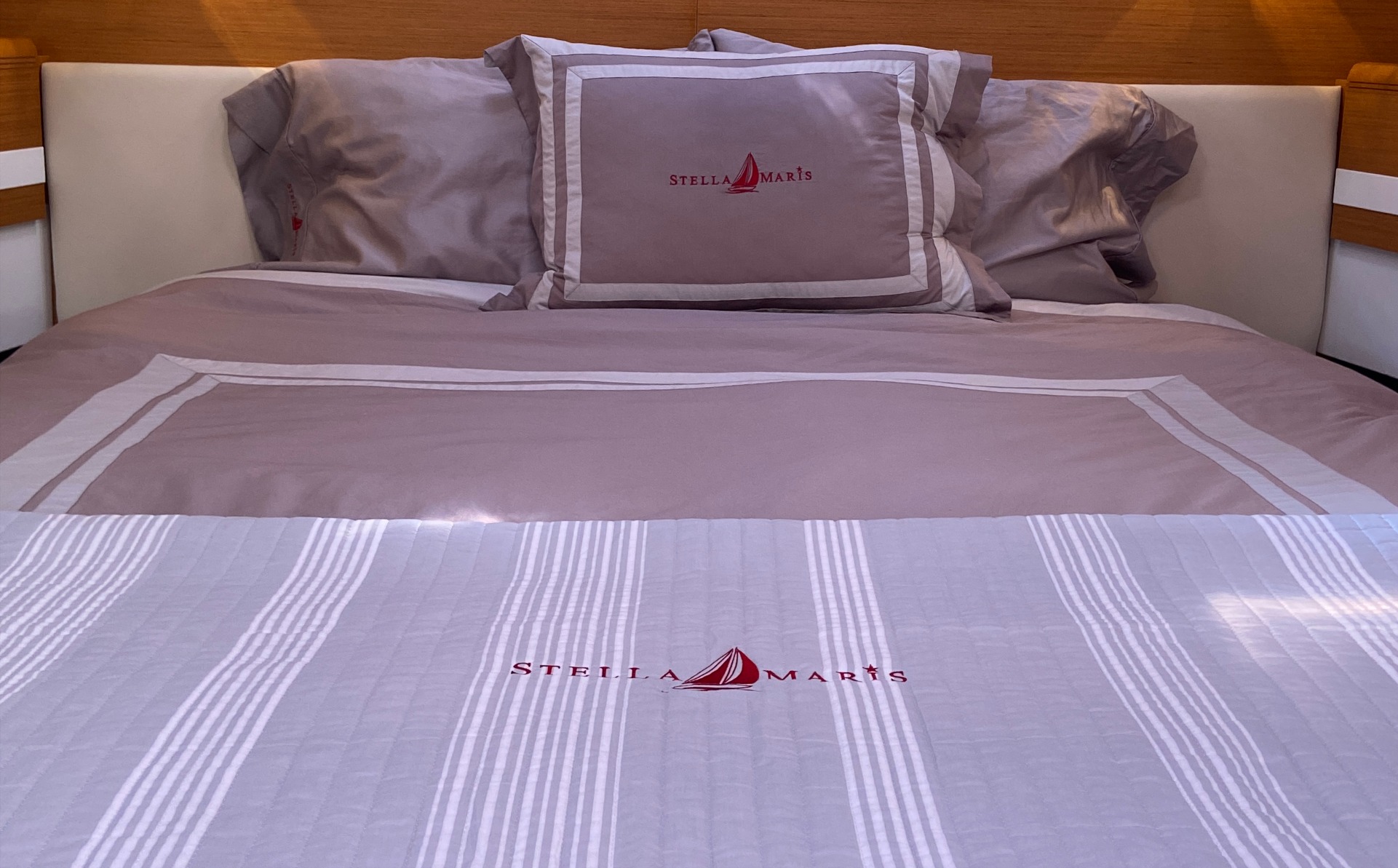 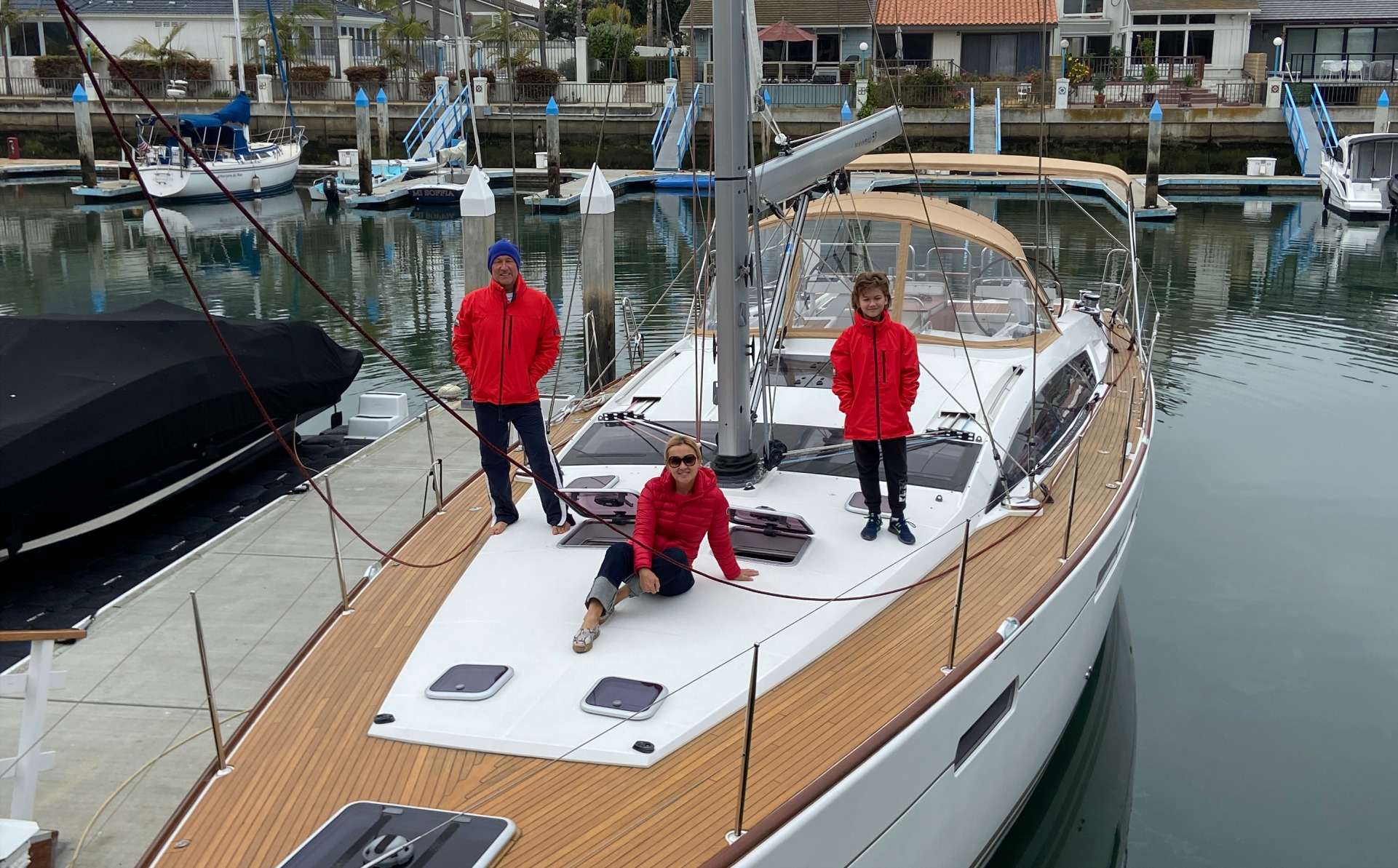 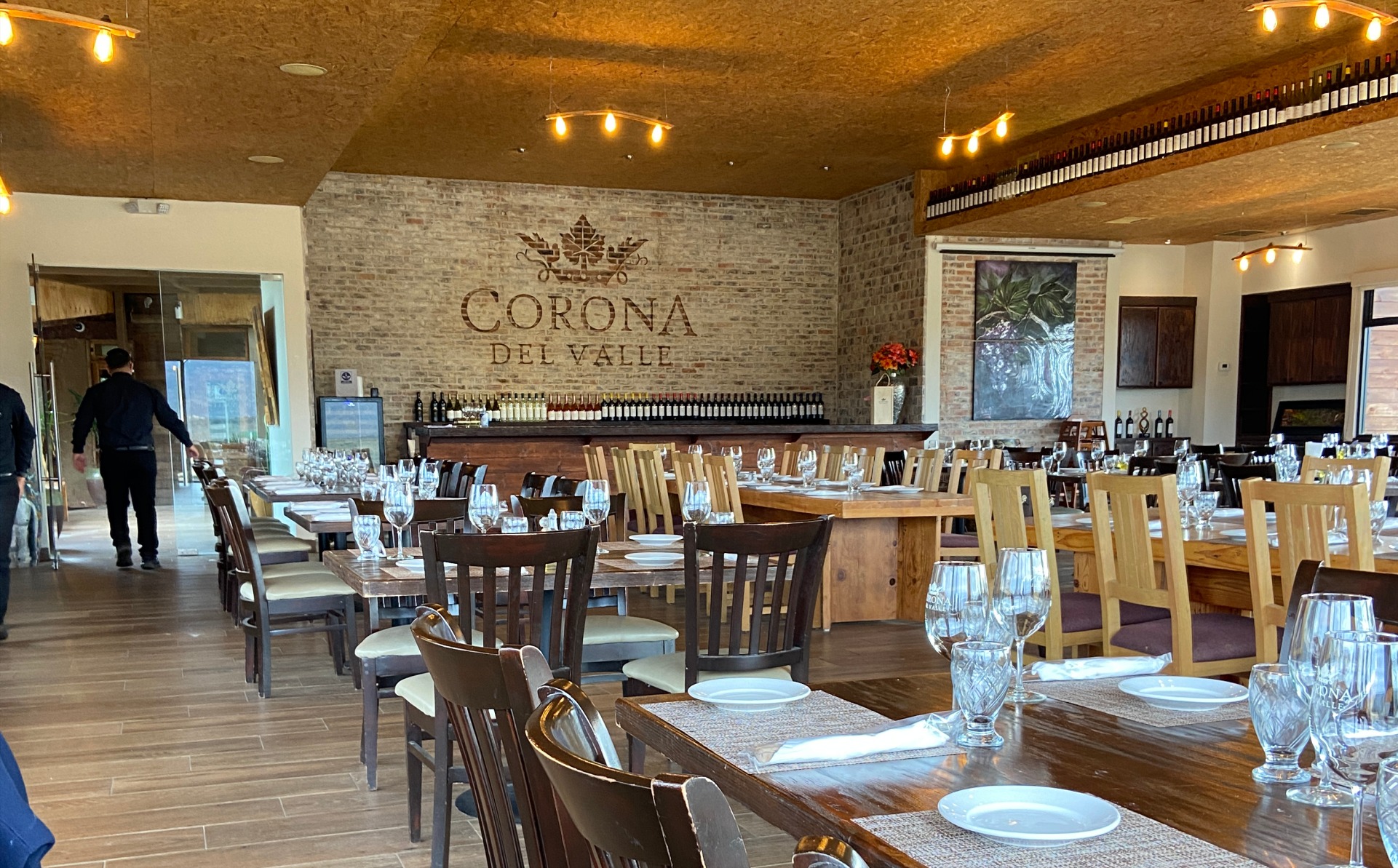 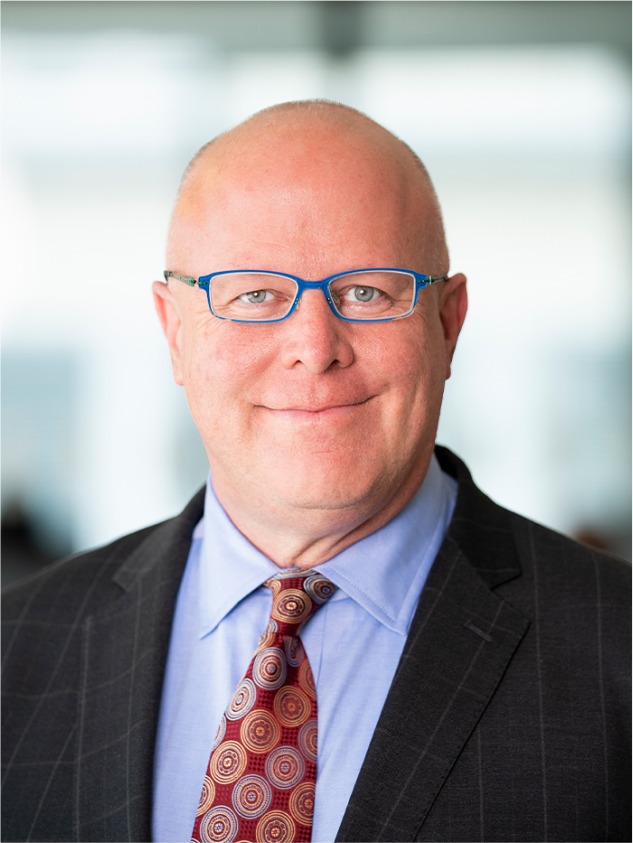 In late 2010 (and again in 2012) President Obama and congressional Democrats faced difficult tax policy decisions. The tax cuts created by the Economic Growth and Tax Reconciliation Relief Act of 2001 (EGTRRA) were set to expire in 2011. Progressive Democrats wanted many of the tax cuts to terminate, while moderates preferred that only some be extended and others be modified before being made permanent.

At the time, I was honored to be serving as staff director of the Senate Finance Committee for the Democrats. Our party held a slight majority in the Senate but not the sufficient supermajority required to pass legislation without Republican support. The estate tax was at the center of Senate debate especially in 2010. A majority of Democrats opposed the full repeal of the estate tax, which was set to take effect on January 1, 2010, under EGTRRA. Across the aisle, most Republicans voiced concern over the proposed sidecar provision that would have repealed step-up in basis. Negotiations ensued.

During negotiations, I turned to a group of Chicago-based estate and gift tax attorneys for advice. Lindsey Paige Markus was a key leader of that group, and I trusted her expertise and advice as she had educated me through the years on a wide range of business and wealth management issues surrounding the estate tax. I traveled to Chicago at least once a year to speak with these attorneys, accountants, trust advisors, and asset managers. Lindsey grounded these legislative proposals in real-world examples. I was consistently amazed by her intellect and I grew to trust her judgment on all manner of estate tax issues.

You may or may not support the compromise agreed to in 2010. We can argue whether a $5 million exemption amount and 40% rate was the right policy or even whether the U.S. should have an estate tax at all. What is not up for debate in my mind is that Lindsey is one of the great tax minds in this field. Her experience and practical estate planning expertise proved invaluable in crafting a compromise that ultimately raised the estate exemption amount above pre-EGTTRA levels and protected the stepped-up basis. In the years that followed, legislators continued to propose tax increases on the estate transfer process, and through it all, Lindsey has remained a strong advocate for estate planners across the country.

The conversation around estate transfer taxation began to heat up again in 2020. As the presidential election started to take shape, several progressive policymakers introduced proposals to increase taxes on entrepreneurs who had succeeded in creating wealth. Democratic candidates highlighted data illustrating a record-high concentration of wealth in the hands of a few citizens and suggested various approaches to taxing the wealth earned by these risk-takers. Senator Elizabeth Warren (D-MA) recommended an annual two percent tax on assets held by millionaires; Senator Bernie Sanders (D-VT) proposed a 77 percent estate tax rate. In his first proposed budget, President Joe Biden suggested that death should be a taxable event that would trigger both capital gains and estate taxes. He also proposed a repeal of the step-up in basis for the heir. Although none of these proposals passed in 2022, lawmakers will continue to advocate for taxes on wealth in their efforts to reduce income inequality.

Perhaps the boldest proposal was introduced by Senator Ron Wyden (D-OR) to tax wealth like wages. The proposal would impose capital gains taxes on personal assets each year, regardless of whether the assets were sold or not. This annual mark-to-market for individually-owned assets eliminates the recognition principle that had long served as a foundation of U.S. federal tax laws. Senator Wyden’s dramatic proposal may not succeed in the short run, but the creativity of policymakers seeking to tax wealth will expand and spread to state legislatures seeking similar goals.

Current policy trends make it more critical than ever to master the options available for individuals to protect their assets. Lindsey shows us how to do so.

A Gift for the Future is an excellent, in-depth guide for estate planning with the current tax code. With clever real-world examples designed to keep any reader engaged, Lindsey explains estate and income taxes, lifetime exemptions, business structures, and various types of trusts and estate planning tools, along with explanations on how to use them to maximize the XII XIII legacy you leave to your loved ones and charitable organizations.

It is a well-organized guide to walk readers through individual life situations — single parents, married couples, blended families, divorcees — in a choose your-own-adventure type format. Throughout the book, Lindsey shows the reader how to get started and explains how to compassionately engage in some of these difficult conversations, all in a readable style.

Death and taxes are inevitable for all of us, making this book a wonderful tool for everyone. And Lindsey’s ability to help guide readers through complex estate planning techniques makes this a must read for high net worth individuals. Lindsey’s thoughtful attention to family dynamics with a personalized touch makes it clear how her extraordinary bedside manner makes a stay-at-home spouse feel heard and protected, as it does for high net worth individuals who entrust her with creating a legacy for multiple generations and philanthropic organizations.

Throughout her career she has made it her mission to educate others through speaking and writing and now her book, A Gift for the Future, is an outgrowth of a that mission. It provides a well-written roadmap for the complex journey through the terrain of death and taxes.

The guide also proves to be a valuable resource for practitioners in complementary disciplines — accountants, insurance brokers, and wealth advisors — looking to piece together various planning techniques.

Reciting the tax code by number alone is not an indication of mastery. Lindsey, however, does demonstrate mastery of the subject in A Gift for the Future by her outstanding ability to interpret the code, explain it effectively, and apply it in a way to help others. She has advised thousands of families and business owners across the country on estate and succession planning.

Russell Sullivan is a Shareholder at Brownstein Hyatt Farber Schreck in Washington D.C. He served on the Senate Finance Committee for 14 years as chief tax counsel and as staff director. During that time he played a major role in a crafting important tax legislation, including 2001 and 2003 tax cut bills, 2004 domestic jobs bill, 2007 energy policy act and the milestone Affordable Care Act.

Here on this page you will always find what changed in the legislation and other critical updates related to the things described in the book.

Please, sign up to receive emails about the new things on this page and be up to date: